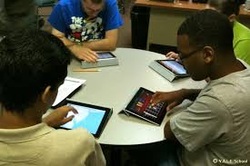 The responsibilities of a child in the 21st century were nothing compared to the early 20th century. The main focus of the 21th century were to go  to school and to get your education. Education is always key because that's is what is going to help us develop in life such as communication, respect, and technology. 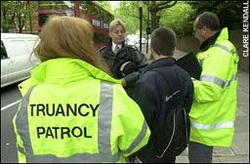 The laws of going to school in the 21st century has been modified, from 1852, it took over 56 years for all the laws in each state to be enacted. Now that thoughts laws were enacted students are required to go to school, hears a picture of students in class learning (http://www.fctl.ucf.edu). If students miss over 40 days then the court will have to get involved, then your parent will have to intend court with the student and the student has to get an probation officer (Ms. Gregory). This is important because if students think they can skip more than the amount of days they should then they will be in serious trouble with a lot of consequences. 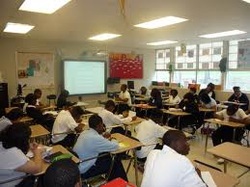 Because of our country’s new technology it makes students education much more interesting. Technology helps the United States because now schools have smart boards, new computers,  and web sites that can helps students on whatever topics that they are learning about. It is a student’s responsibility to learn and incorporate technology skills into what they already know. (Jeff Dunn). This is significant because students can use their own noleg  that they learned in class and add on to the technology today then there will be newer and more better advanced technology. Now that the technology of driving is coming into hands, teens is responsible for driving in the right state of mind instead the wrong state of mind. This is how the 20th century responsibilities work. 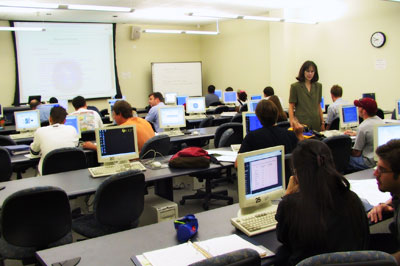