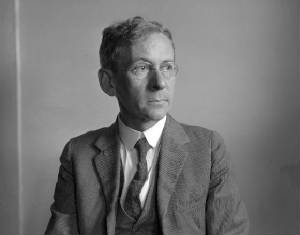 "There is work that profits children, and there is work that brings profit only to employers. The object of employing children is not to train them, but to get high profits from their work." 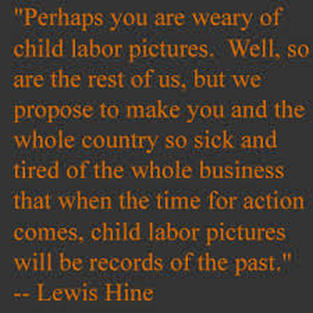 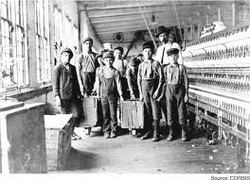 Children had to step up and help their families out by going through hard labor. More children had to come to labor in factories in the late 19th and early 20th century. This is a picture of a boy working child labor on the farm pushing a plougher (A Boy Ploughing At Dr. Barnardo's Industrial Farm in Manitoba). This was because parents were not making enough money so the kids had to pitch in to work for low wages or it just was the kids responsibly to help farming. The child labor rate from 1890 had increased tremendously in 20 years, from 1.5 million to 2 million (NARA). When children were worked half to death all day everyday non-stop then they began to pick up some type of diseases and when diseases were not treated well then that could cause death (NARA). By the early 1900s many Americans were calling child labor "child slavery" and were demanding an end to it. (NARA).

The responsibilities of a child in the late 19th early 20th century were to work hard labor from sunup to sundown. These standards couldn’t fit children because they were so young and most of them did not really know what they were doing. The people that wanted children to work for them did not care about their education (Nationals Archives and Records Administration).

The children is working instead of getting an education. Without education then how would children be able to learn about their history, math, reading all of which is important key in life as we in humans grow. All of this goes to show that children’s labor in the late 19th early 20th century was harsh, and cruel and a great amount of people did not care for a great amount of children health and children’s education, This is why the children from the late 19th early 20th century worked harder than the children from the 21 century. 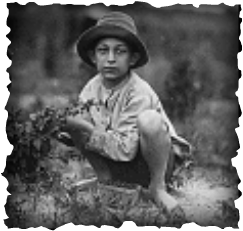 "There is work that profits children, and there is work that brings profit only to employers. The object of employing children is not to train them, but to get high profits from their work." -- Lewis Hine, 1908

This graph show the increase of children labor per year. 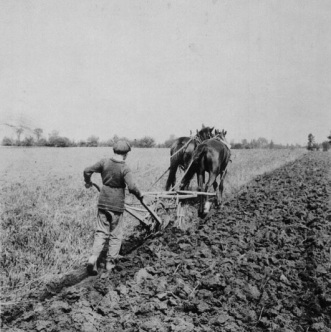 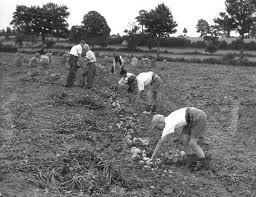 The money earned by children was vital to most working class families during the early 20th century and before.