The 20th and the 21st century have their differences but they also have their similarities. One of the similarities is the responsibility of going to school and to get their education. When child labor ended 1938 , students is now responsible to pass high school and to pass college but some students weren't expected to college because right after high school then your can just go out and get a job. As the years go by technology starts growing and growing even until this day. With more technology there's more jobs available, with that being said young adults have the most responsibility such as going to school, going to to work, voting, driving, staying safe, being independent, and paying bills so a roof can be over their head. in the 21st century we have new inventions and some jobs we have to go to college for or overseas but in the 20th century right after high school so can just get a jobs and make a go enough paycheck. What I'm trying to say here is that the 20th century the responsibilities weren’t that hard on them but now going into the the 21st century the responsibilities are more impacted on us and its really stressful at time and some people just barely make it through. These are the differences between 20th and the 21 century. 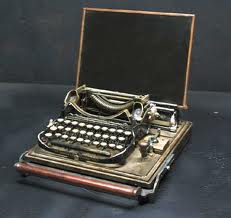 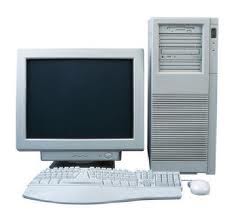 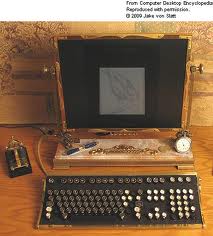 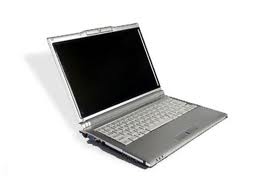 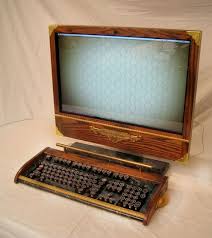 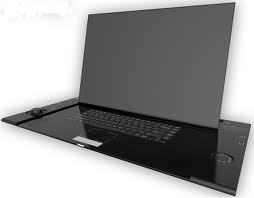 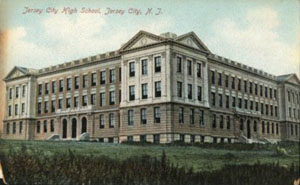 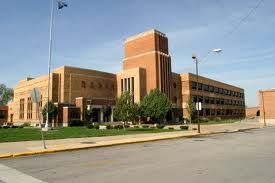 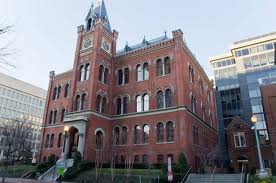 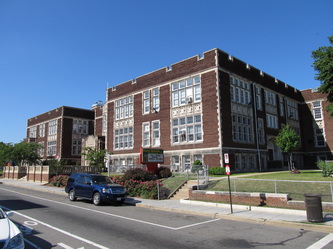 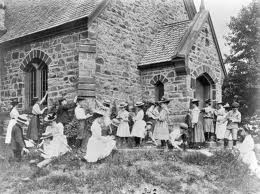 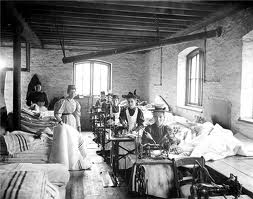 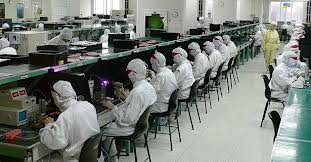 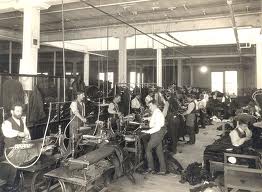 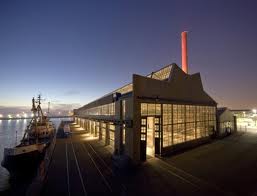 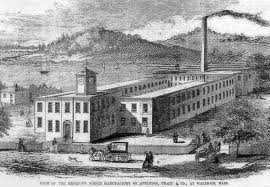 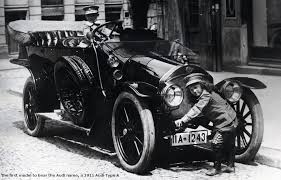 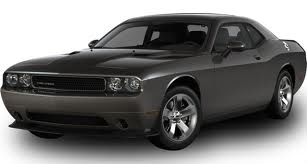 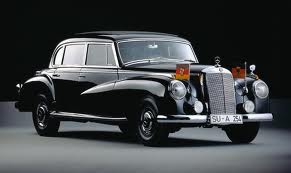 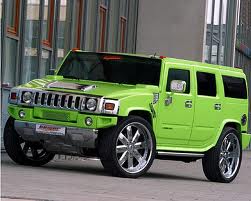 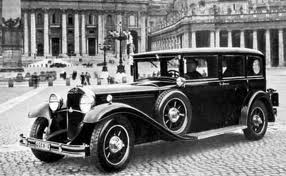 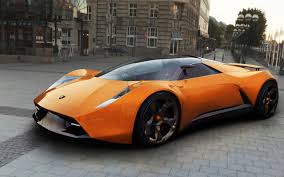 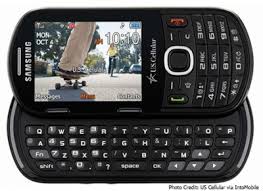 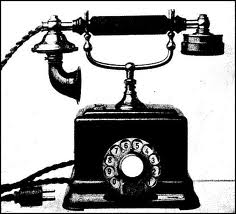 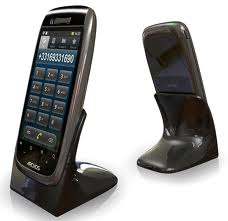 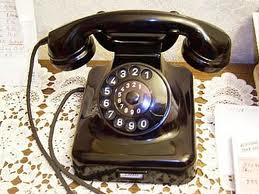 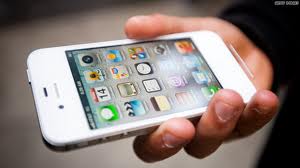